Violin Soul Song For You

Yuka Eguchi has been Assistant Concertmaster of the New Zealand Symphony Orchestra since 2015. Prior to settling in New Zealand she led both the Japan Philharmonic Orchestra (2007-2011) and Tokyo Mozart Players (2006-2011) and was - and continues to be - a frequent guest concertmaster throughout Japan. In addition to her orchestral role Yuka maintains a busy career as a soloist and chamber musician. Yuka began learning the violin at the age of three and by the time she was eight was touring the world with the renowned violin teacher Dr Suzuki and a select group of his most talented students. In only her second year at high school she won the 55th Japan Music Competition. After taking up a scholarship from Indiana University to study with the legendary Josef Gingold , Yuka went on to win prizes in the Washington International Competition and prestigious Paganini Competition in Genova, Italy.
Yuka has released 6 CDs.

No upcoming events at the moment 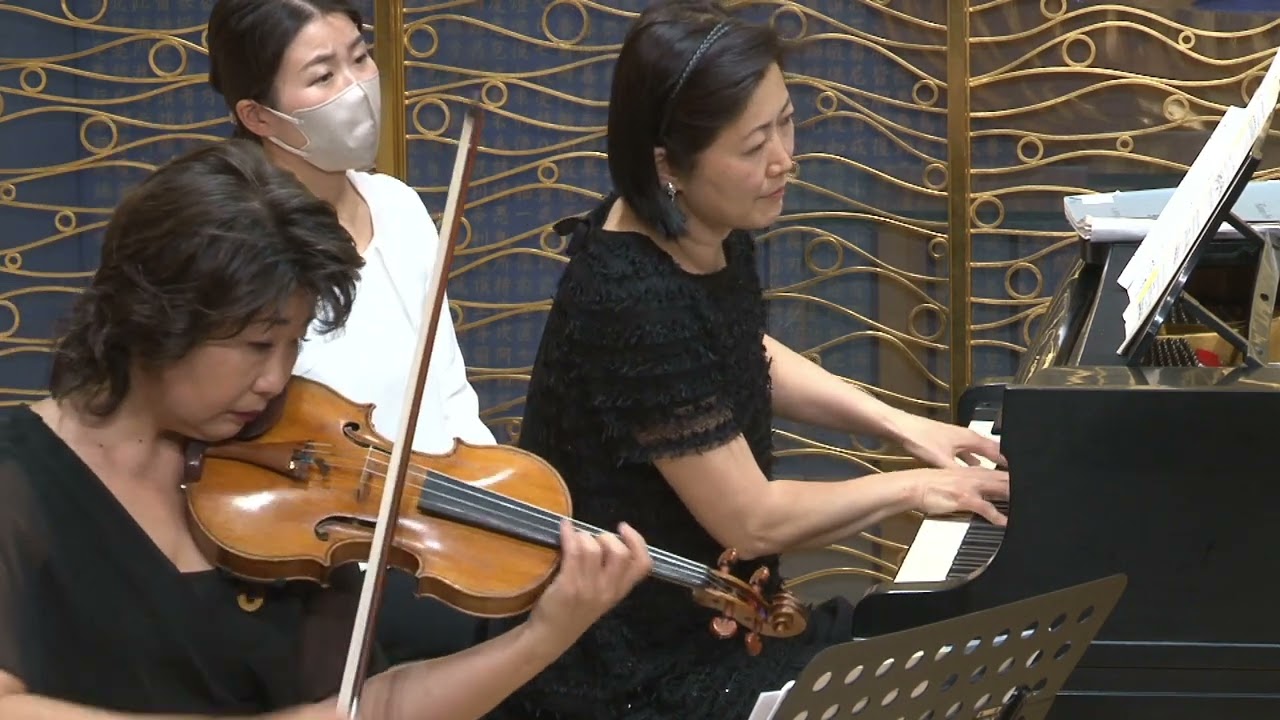 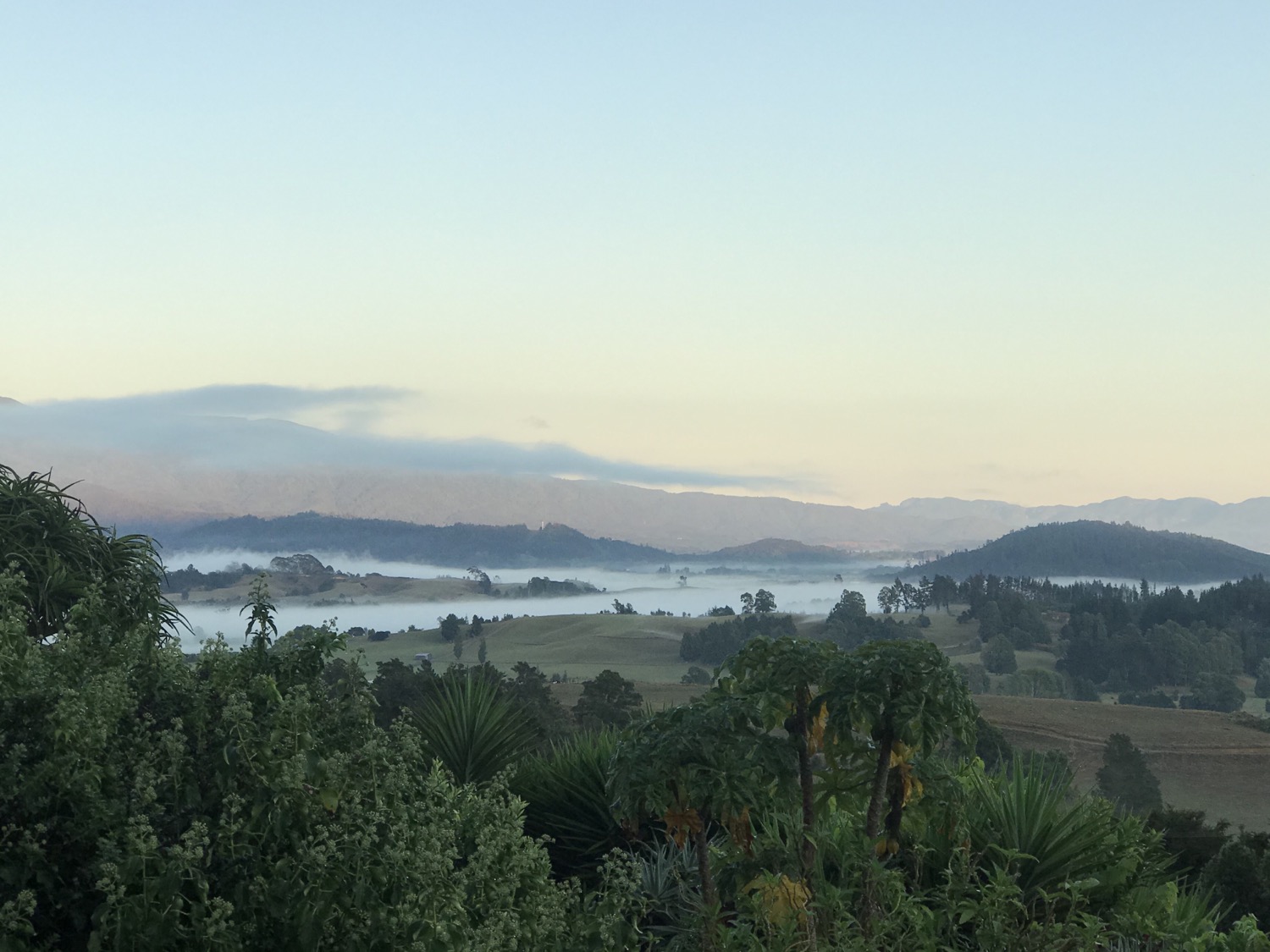 We had such a grateful opportunity to play two national anthems( both New Zealand and Japan) and other small pieces for celebrating 70th...
120

Liebes lied The sadness of love